Figs sun-dried at the foot of the trees that bore them in andalusia.

Rich in fibre; a natural source of calcium, magnesium, iron and manganese. 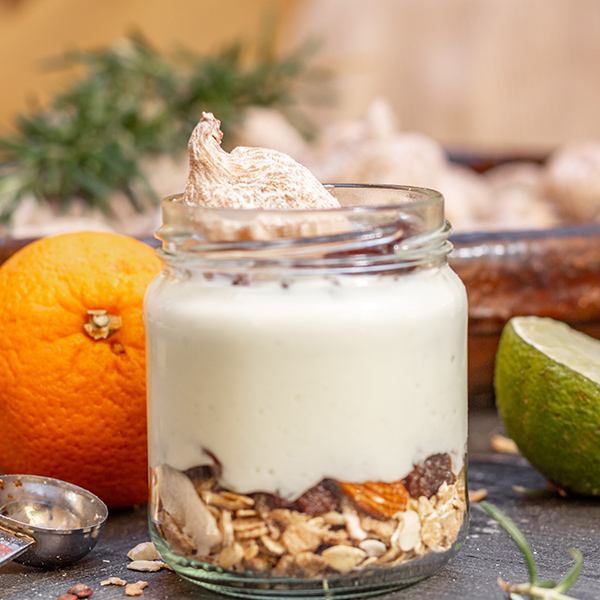 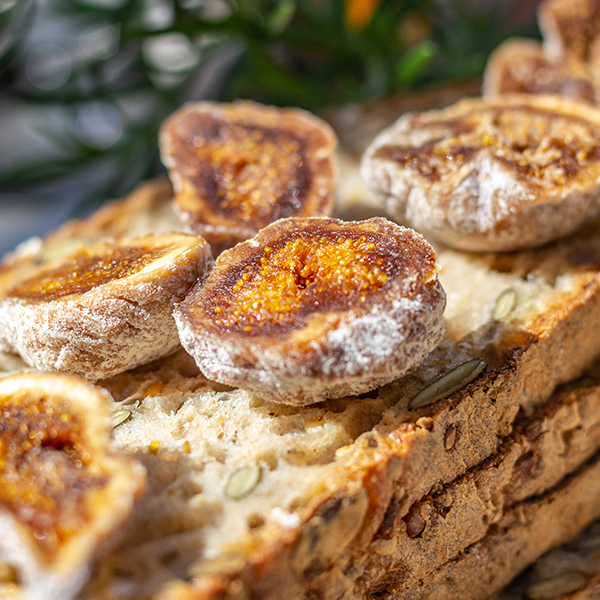 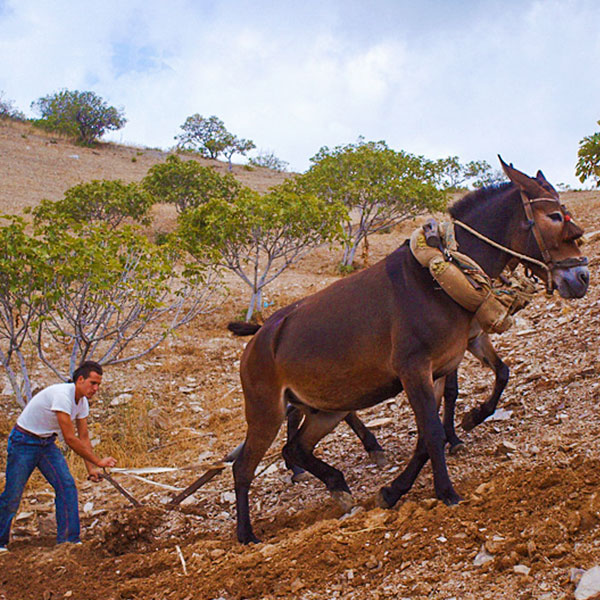 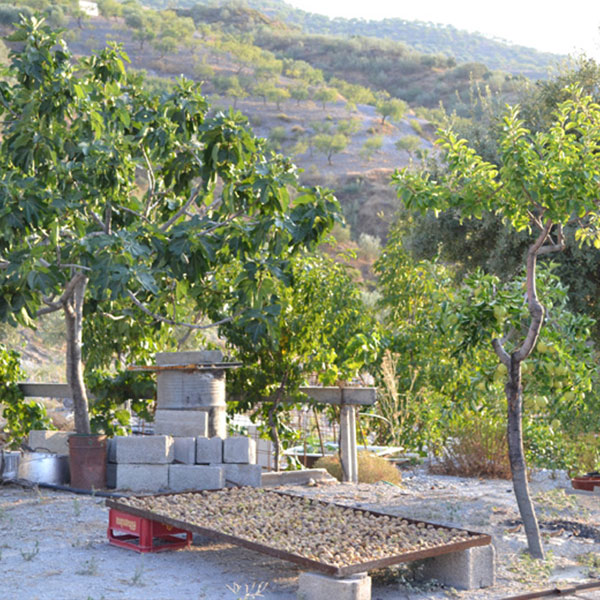 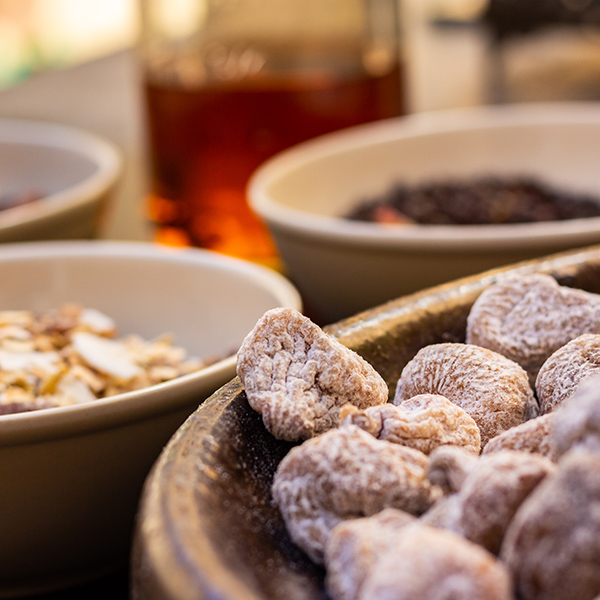 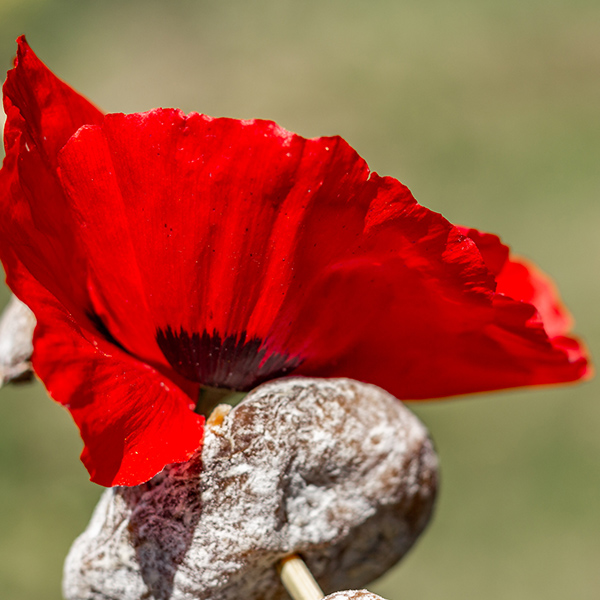 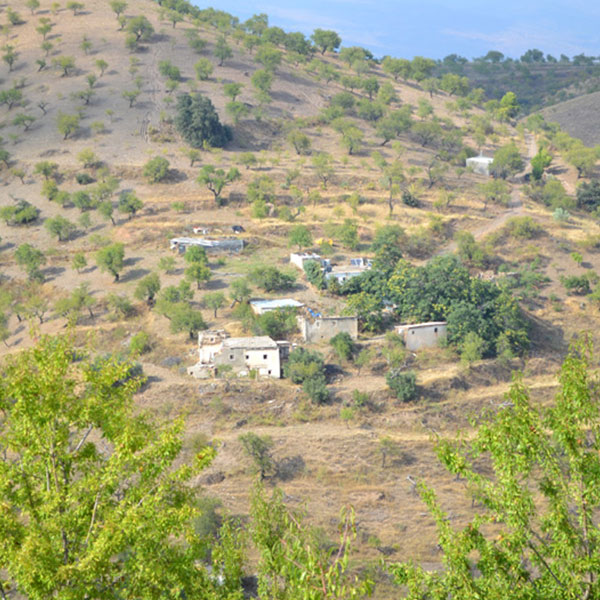 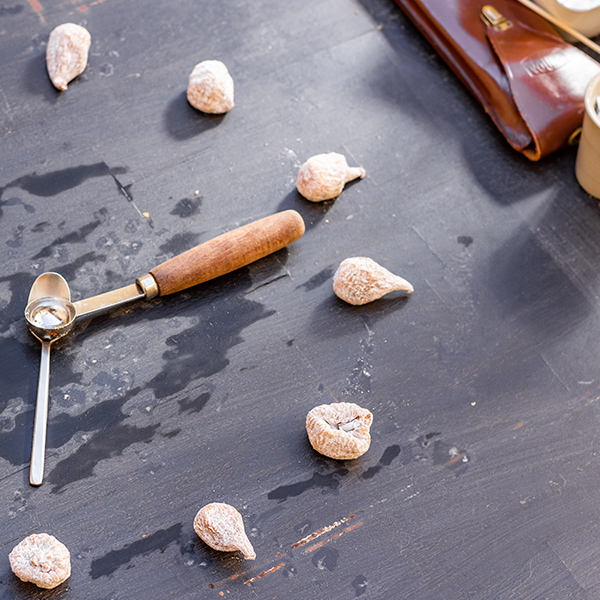 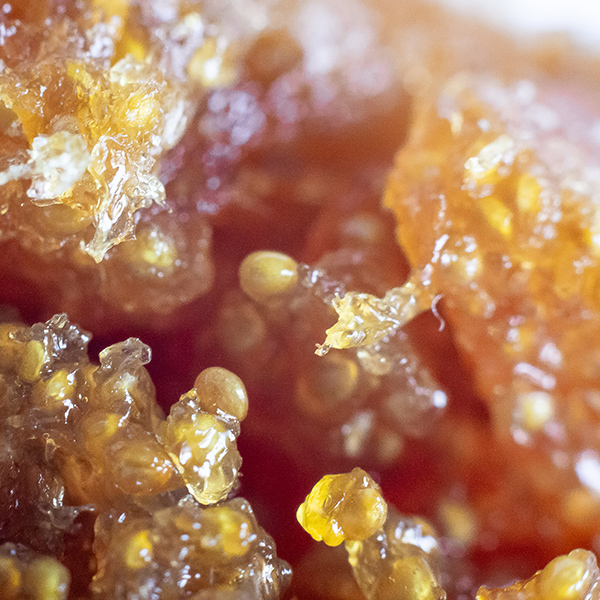 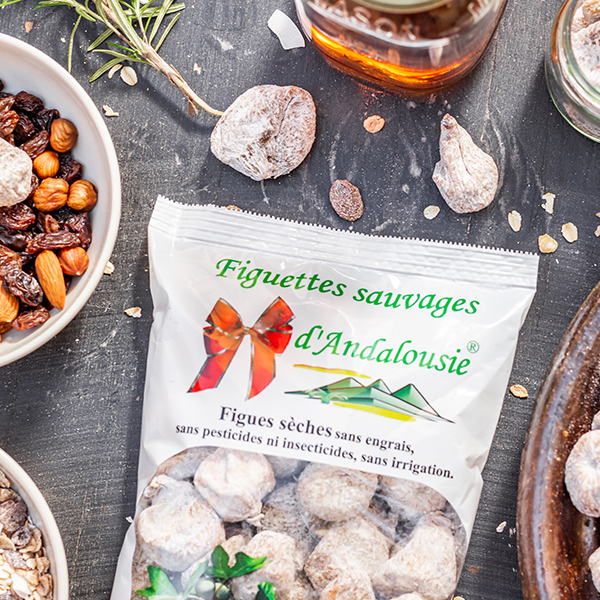 The Andalusian Wild Fig is a small pale fig with green skin and pink flesh. For as long as anyone can remember they have been a part of the Andalusian landscape, growing wild naturally.

Unlike domestic fig cultivation, in which male flowers only meet female ones through human intervention, in the case of wild figs from the Alpujarras, pollination is performed by tiny fig wasps (blastophaga) that carry pollen from male flowers to female flowers inside the figs.

It is on small family-run plots called “cortijos” on the slopes of the Alpujarras that the ancestral traditions regarding wild figs are continued today, with full respect for the environment. These smallholders use none of the inputs habitually deployed by fig producers:

Human intervention is only required for tilling the soil; with the help of donkeys since the steep inclines impede the use of heavy machinery. The fig trees receive the little water that they require from the sea air, which easily condenses because of the vast day-night temperature range in the Alpujarra mountains.

In September the first Andalusian Wild Figs, which start to dry on the trees, are hand-picked and then laid out to dry in the sun, exactly where they were harvested, for four to six days.

Harvesting is staggered between September and November, depending on altitude.

Cultivated figs typically undergo various kinds of treatments in order to preserve them as dried figs and conserve their physical aspect.

Our preferred method for Andalusian Wild Figs is to lightly dust them with rice flour, with no added sugar, so as to conserve the original, natural flavour of the fruit.

To help your wild figs retain their natural softness and to enjoy them at their best, we recommend storing them in a tightly closed glass jar, in a dark place at room temperature.

Andalusian Wild Figs are high in dietary fibre and are a source calcium, magnesium, iron and manganese.
These natural nutritional benefits are a welcome factor in any healthy lifestyle and are especially important for growing children, expectant mothers and sportspersons.

Given that our Andalusian Wild Figs are 100% natural, why are they not labelled as organic?

In order to qualify for organic certification, each individual producer needs to apply to the relevant accreditation bodies. An “organic produce” label is issued upon demonstrated compliance with a series of specifications, assessment of soil fertiliser levels, and payment of an annual fee.

The smallholdings in the Alpujarra region are very small indeed, each producing a mere 2-4 tonnes on average. Obviously, with such small volumes, it is difficult for our local producers to absorb the costs of organic certification.

Analyses are conducted regularly in Spain and in France by accredited laboratories.

We only sell our Andalusian Wild Figs® to wholesalers through reputable Wholesale Markets to which our shipments arrive as 1000 kg pallets, for subsequent distribution to green grocers, retailers, regional markets, etc.

With our philosophy of supporting local businesses and belief in sharing, we do not sell our products directly on line.
To find your nearest distributor, just click on our map.

View the map of distributors

For several years now, your taste and enthusiastic patronage for our 100% NATURAL Andalusian Wild Figs has helped further their popularity, for which we would like to express our sincere gratitude.

Recently, however, other kinds of small dried figs, bearing similar names and descriptions, but which are not from the Alpujarra region in Andalusia, have appeared on the market. The aim is to create confusion between the original product and these fakes, with the latter benefitting from the reputation of true Andalusian Wild Figs.

Our exclusive packaging, as pictured, will help you identify the real thing.

and we will be happy to publish them on our  Blog !